The Roseville High School class of 2023 star gets up at 6 a.m. with his stepmom having breakfast on the table.

He goes to lift weights at school, goes to classes, and works out after school. He comes home, does his homework, does another workout in the basement then goes to bed.

The process begins again at 6 a.m.

Oh, there are multiple sports.

“I can’t separate the two,’’ said Snowden, who plays for his father and Roseville high school head coach, Vernard, in football. “I love football just as much as I love baseball. I want to play both in college. I know it would be difficult, but I know I can do it. I just love both and I can’t be without either.’’

Determined and focused, Snowden is a heat-seeking missile for success. He won’t be outworked, and he has grown into a 6-foot-3, 188-pound destructive force.

In baseball, he plays the outfield and first base along with pitching.

“I’ll usually go to the outfield or first base after I’ve pitched,’’ said Snowden.

In football he’ll play safety, corner and receiver, or wherever else his dad puts him.

“My dad told me he’s going to put me at safety and corner and a slot receiver,’’ Snowden said. “He trusts me, and he pushes me all the time. That means a lot to me knowing he has that trust in me. He told me during this whole process, he’s going to be a coach more so than a dad. I know sometimes kids are affected by the dad part, but him being a coach to me is just as important to him as being my dad. He has changed to culture on our football team.’’

Since joining SMSB the offers have steadily swelled. 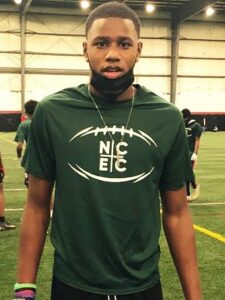 Nebraska was the first to offer. They’ve been followed by Liberty, Central Michigan, Syracuse, Eastern Kentucky, and Bowling Green.

His Max Ex 7v7 experience has only made him better.

“We lost to Def Con in our recent 7v7 tournament,’’ Snowden said. “Those guys were fast, but I was able to stay with them. In the first play from scrimmage, I jammed this receiver and he wasn’t able to get off the line. It was great. I held my own.’’

He learned from his initial experience against Will Johnson during his first workout against the nation’s No. 7 player and a Michigan commit at SMSB.

“He was a defensive back and I was a receiver,’’ Snowden said. “I wanted to beat him so bad. I wanted to excel. I couldn’t do anything against him, but from then on, I became more focused. It made me want to get better.

“In the Max Ex tournament, they put me at cornerback alongside Dillon Tatum (West Bloomfield). He told me just to relax and play. Dillion was just a great help to me. Will and Dillion, those guys know me now. Coach (Curtis) Blackwell has been fantastic with me. I’ll do whatever he tells me to do. Sound Mind Sound Body has increased my confidence in the field. The program has made me a better player and kept me focused. I’d do anything for Sound Mind Sound Body. I’ll never leave. I love coach Blackwell.

“In the Legacy tournament, we didn’t play until almost midnight. We got home at 3 a.m. and our next game the following day was at 7 a.m.  I love it. I know I need to be a student and an athlete. I want a free college education and I’m willing to play whatever position they want me to play in college. Wherever I can help the team. I can be a wide receiver, cornerback, safety, slot…It doesn’t matter.’’

What does matter is he’s determined to make it happen. 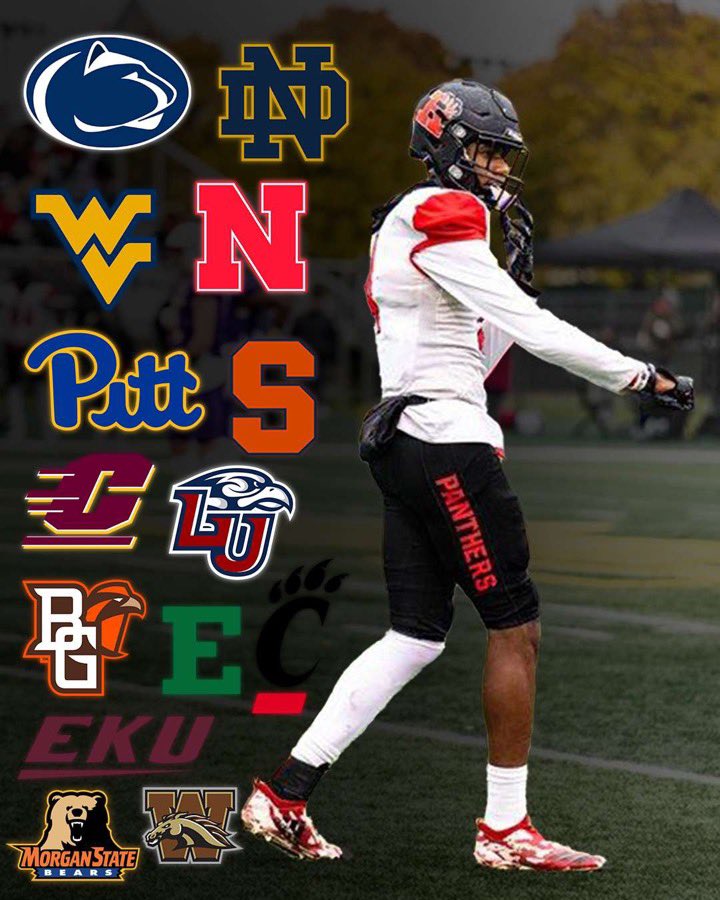