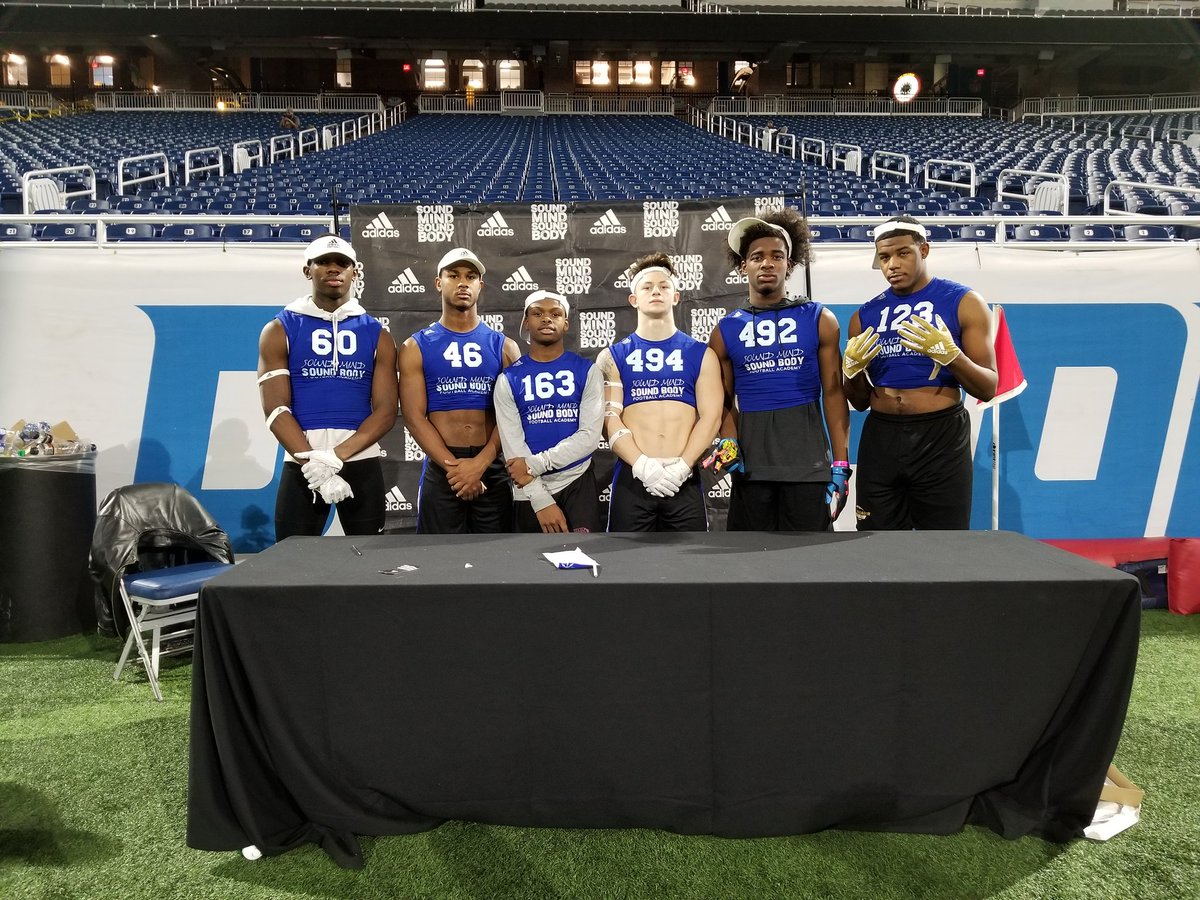 The top performers at each position were also recognized at the end of each session. Find out who the top running backs during the Showcase were by reading below!

According to Donaldson, his best skills on the football field are his speed and elusiveness.

Jordan Rogers – The 2020 prospect from Warren De La Salle stands at 5-foot-11, 190 pounds. He plays both running back and defensive back for the Pilots.

According to Rogers, his best skill on the football field is being able to hit the hole and change direction quickly at running back. 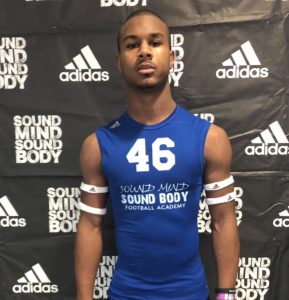 Jamason Jodway – The 2020 prospect from Auburn Hills Avondale stands at 5-foot-9, 190 pounds. Along with playing football, he wrestles, and runs track for Avondale and an AAU team. Specifically, he runs the 100-meter and 200-meter dashes.

According to Jodway, his best intangible is his relentless effort.

He also excels inside the classroom, with a 3.8 GPA. 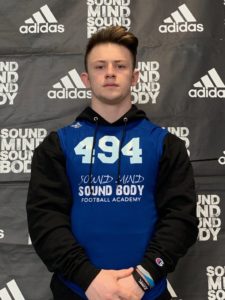 Davion Primm – The 2021 prospect from Oak Park currently stands at 5-foot-11-and-a-half, 193 pounds. Along with playing football, he’s a member of the Oak Park track team.

According to Primm, his best skill on the football field is being able to consistently cut and hit the hole as a running back.

Peny Boone – The 2020 prospect from Detroit King stands at 6-foot-1, 225 pounds. Along with playing football, he’s a member of the King basketball and track teams.

On the gridiron, he also plays outside linebacker.

According to Boone, his best skills on the football field are his quickness and ability to make moves while running the football.