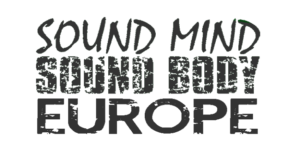 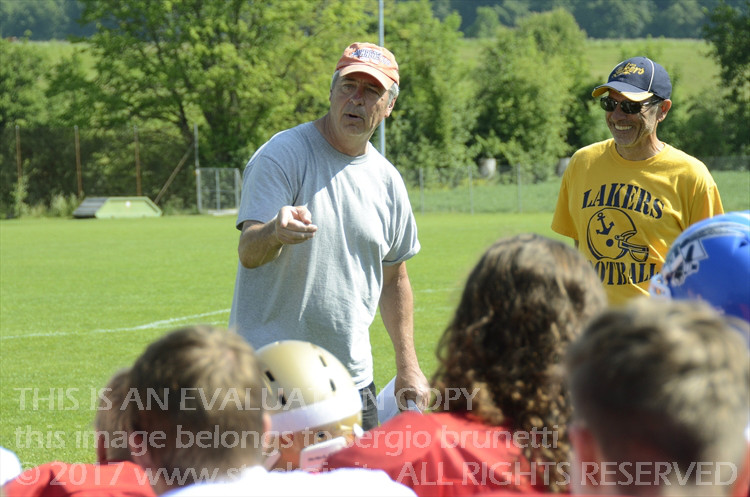 After spending more than 35 years coaching football in the United States (27 of them in theNFL) I had the tremendous opportunity to work with the Swiss Junior National team. I was astounded by the growth of American football in Europe! Upon returning to the states I met with two friends – Curtis Blackwell and Terry Copacia. Both are highly skilled in football and also business owners. We agreed that it would be a fantastic venture to establish a bridge with European players and coaches.

This led us to collaborate with two friends in Switzerland also involved in the game of American football – Giorgio Volpi and Fulgenzio Jorio. With their background and knowledge of the game in Europe we have developed a unique product that can be a benefit to your federation.

By utilizing the “Sound Mind, Sound Body” platform that Curtis has developed into a national program and including high level coaching instruction we came up with a special program. “SMSB” has literally enabled tens of thousands of players to improve their skills and also to connect with college recruiters and many times gain athletic scholarships. With an information packed newsletter “SMSB” provides a critical aide to college football recruiters.

Not only does SMSB provide guidance on the path into the college world but it provides an NFL style combine with certified data. While many groups offer skill testing few – if any – have the NFL certified testing equipment (Zybek Sports).

We will also offer a coaching symposium simultaneously. Our staff and several local coaches will present these meetings. These will be valuable sessions to continue to develop American football. Also, there will be on-field player instruction where the visiting coaches can “shadow” the actual instructors.

We have developed a great format that encompasses all phases of American football. Our group is looking to partner with your federation in offering this symposium. The idea right now is to present the conference in late July or in August. We look forward to being able to speak with you in the near future.

Don is a semi-retired American football coach with more than 40 years of coaching experience in the National Football League and the college game. He also spent time with the Junior National team of Switzerland during the qualifications for the European championships.

His college career includes stops at Kutztown University, New Mexico State, Arizona State, and most recently at Moravian College. During his college experience he has coached every position on defense and also worked with special teams and as a strength coach. He has recruited athletes throughout the southwest and thru the middle-Atlantic states.

While coaching in the NFL – Don spent his entire 27 year career with the Detroit Lions. He spent most of those years as a defensive assistant – which saw him analyze the opponents’ offense and then become that opponent during game week preparation.

During that time he was able to coach each position on defense at one time or another. Again he also has served as the strength and conditioning coach and worked with the personnel department. 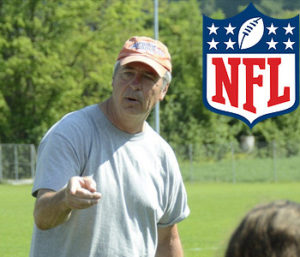 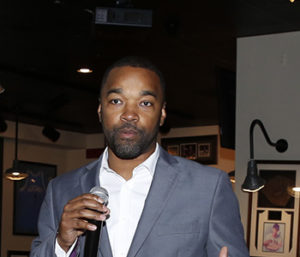 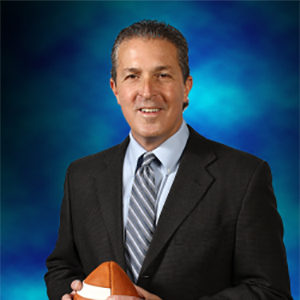 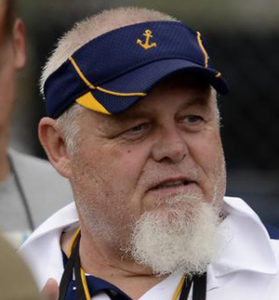