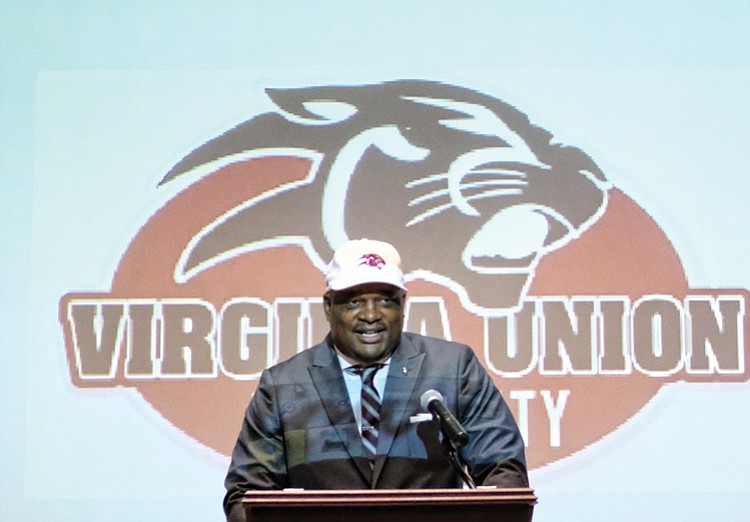 The second annual Sound Mind Sound Body (SMSB) HBCU College Academy will be held in Detroit from May 12-14 at Martin Luther King Jr. Senior High School. This year, SMSB will have twice as many colleges and their football coaches in attendance. The FREE event will feature Virginia Union University head coach Dr. Alvin Parker and his staff.

Virginia Union University was founded in 1865 to educate freedmen in the Richmond, Virginia area to educate entering the ministry. That was the purpose of many of the early HBCUs; to mold teachers and ministers in the African American community. Its original name was the Richmond Theological Institute.

Virginia Union became the first HBCU to build an academic library, building the library in 1865 the same year the college was established. Dr. John Malcus Ellison was the first VUU alumnus and African American to serve as president of the University.

Virginia Union University football plays in the CIAA Conference, which is the oldest African American athletic conference in the United States. Head coach Dr. Alvin Parker is a VUU alumnus and has been with the program since 2018.