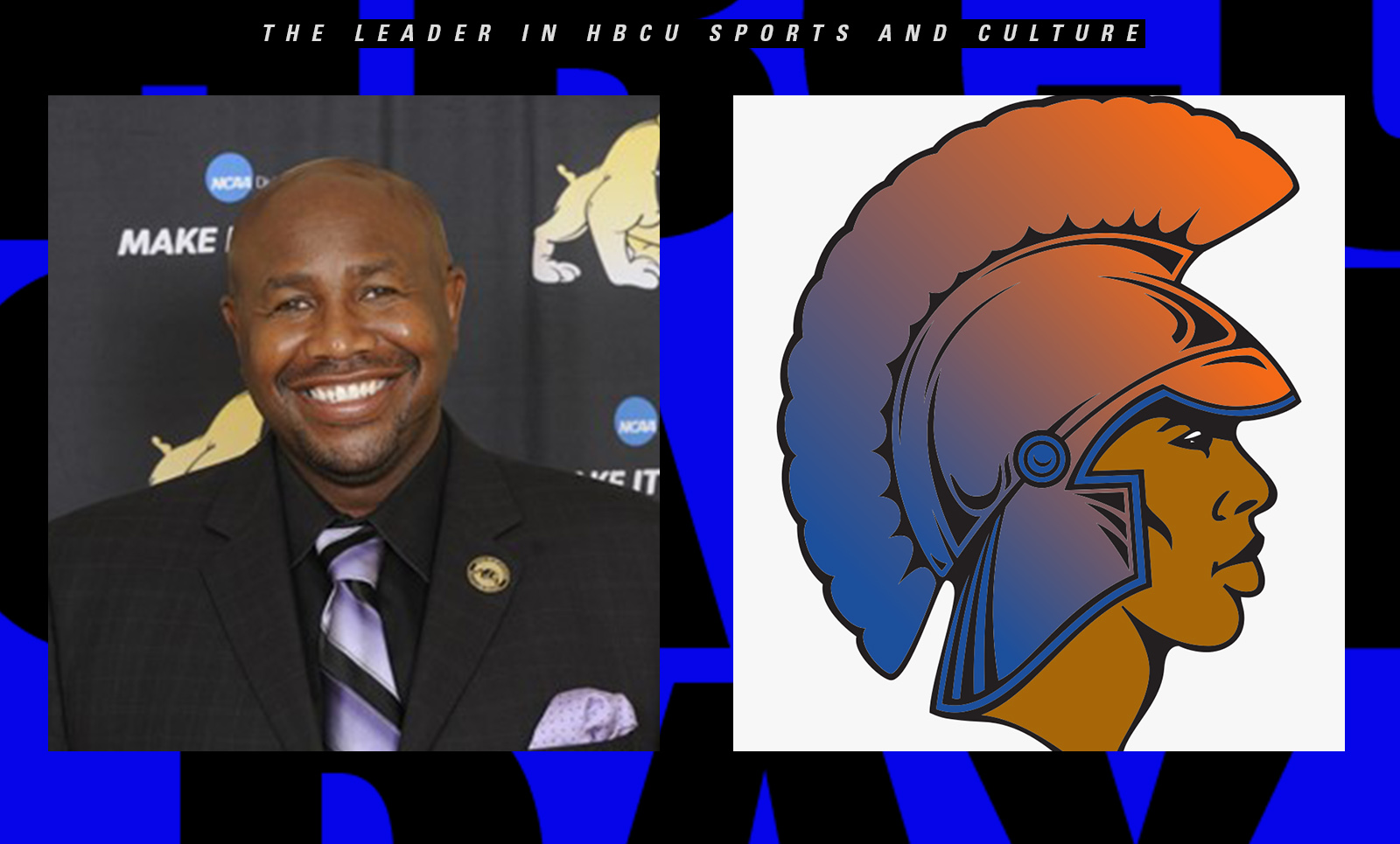 The second annual Sound Mind Sound Body (SMSB) HBCU College Academy will be held in Detroit from May 12-14 at Martin Luther King Jr. Senior High School. This year, SMSB will have twice as many colleges and their football coaches in attendance. The FREE event will feature Virginia State University head coach Henry Frazier and his staff.

Virginia State University in Ettrick, Virginia was founded on March 6, 1882, as the Virginia Normal and Collegiate Institute. VSU was developed as the United States’s first fully state-supported four-year institution of higher learning for Black Americans.

John Mercer Langston, who was the great-uncle of famed poet Langston Hughes, was the first president of VSU. HBCU Lanston University in Oklahoma is named after Langston. Other HBCU ties to Virginia State include Norfolk State University, which was born out of a program started at VSU.

After a number of name changes in the early 1900s, the school was officially called Virginia State University in 1969.

Notable alumni of include actor James Avery, and late businessman Reginald F. Lewis. Lewis was one of the first Black billionaires in America and the first Black person to have his name on a building at his alma mater Harvard University.

Virginia State University plays in the CIAA Conference, which is the oldest African American athletic conference in the United States. The school recently announced Henry Frazier as its new head coach. He has a number of years playing and coaching in the HBCU ranks and replaces Reggie Bartlow.