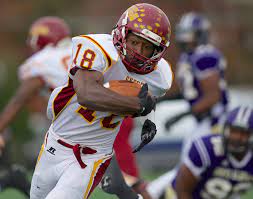 The second annual Sound Mind Sound Body (SMSB) HBCU College Academy will be held in Detroit from May 12-14 at Martin Luther King Jr. Senior High School. This year, SMSB will have twice as many colleges and their football coaches in attendance. The FREE event will feature one of the premier HBCUs in the country, Tuskegee University, and its head coach Reginald Ruffin.

Following the Civil War, local leaders in Macon County, Alabama promised to establish a school to educate Black residents in Tuskegee, Alabama. The founders of the school secured salary money for teachers, but needed a building and a teacher to lead the school. A letter was sent to Hampton Institute in Virginia and a 25-year-old teacher by the name of Booker Taliaferro Washington was recommended to become the school’s first principal. The school was founded on July 4, 1881 as the Tuskegee Normal School for Colored Teachers and is known today as Tuskegee University.

An alum of Hampton University, Booker T. Washington modeled Tuskegee University after his alma mater, emphasizing agricultural and industrial education for Black Americans. He secured Tuskegee’s first building and a 100-acre plot of land for the school, where students made bricks and built some of the buildings on campus. A proponent of the skilled trades, Booker T. Washington preached a philosophy of self-help and urged Black Americans during that time to elevate themselves through hard work and economic progress. 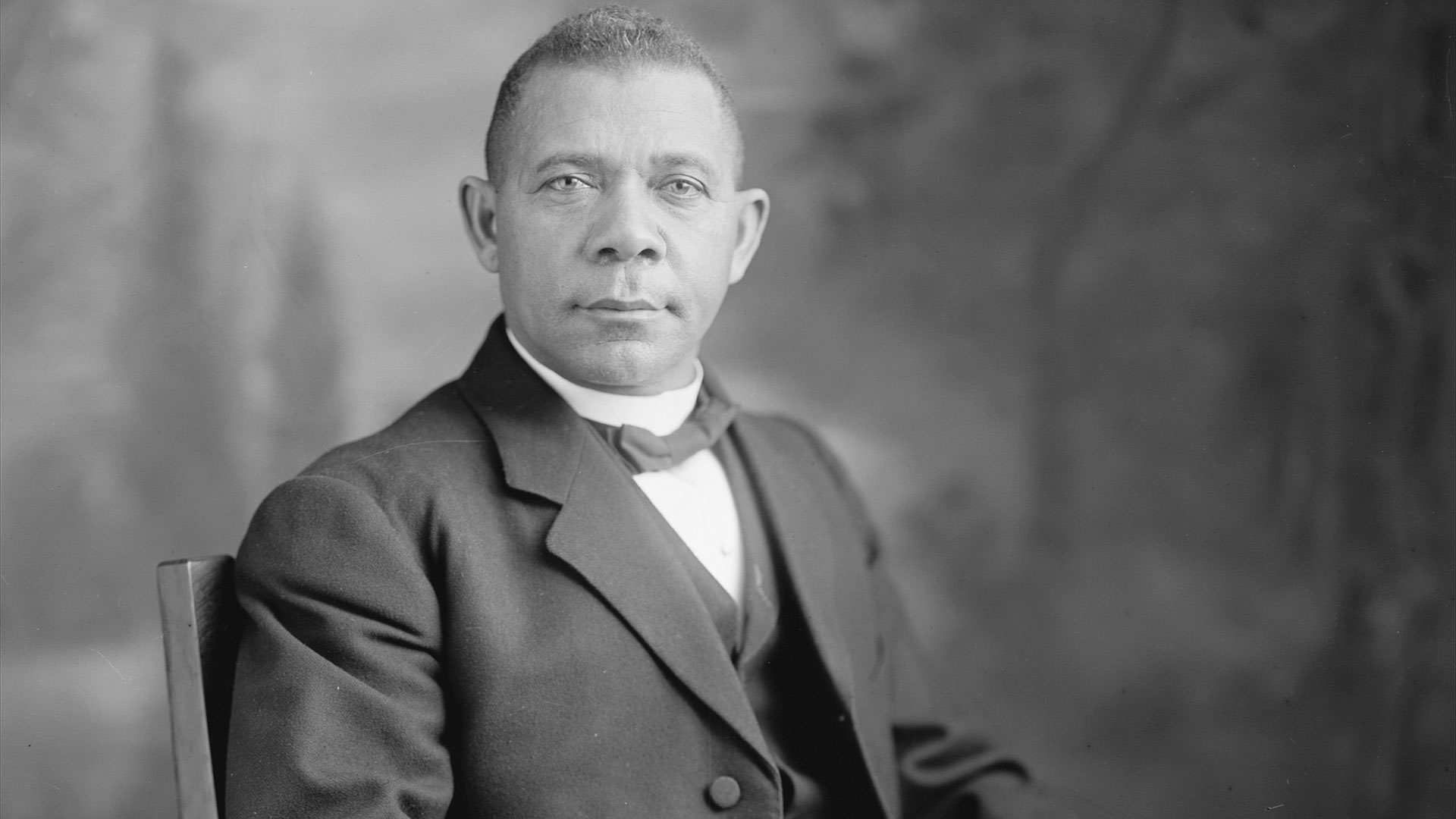 Tuskegee University became a powerhouse of African American education and political influence in the United States. Inventor, botanist, and agricultural researcher, Dr. George Washington Carver, joined Tuskegee Institute’s staff as the Director of Agriculture in 1896. During World War II, the Tuskegee Airmen, a group of African American military fighters and bomber pilots, were educated and trained at Tuskegee in the 1940s. Also known as the Red Tails, they were America’s first Black military airmen. Former Detroit mayor Coleman A. Young was a Tuskegee Airmen.

U.S. News ranked Tuskegee University as the fourth-best Historically Black College and University (HBCU) in the nation in 2022. Notable alumni of Tuskegee University include Dr. Betty Shabazz, who was born and raised in Detroit and is the wife of Malcolm X, Lionel Richie, Keenen Ivory Wayans, Ralph Ellison, Claude McKay, and Lonnie Johnson who invented the Super Soaker.