The foggy start to the day was no match for the relentless teams. Pushing through to the finish line, they caught passes, defended the ball, ran fast, and scored. The small but mighty athletes indisputably showed up to play.

Each youth team was able to compete to earn a place in the semi-final match-up. The Raiders and Titans played the final game. The Eastside Raiders became the 2022 Baby Bowl Champions after dominating the field with a game-ending score of 18-12 against the Titans. 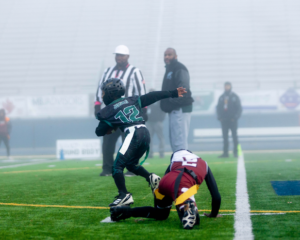 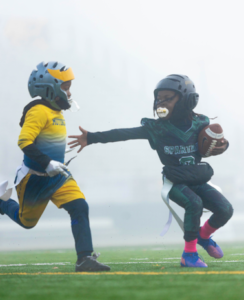 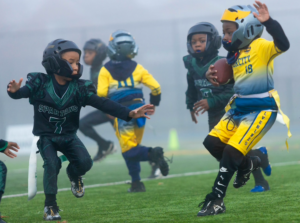 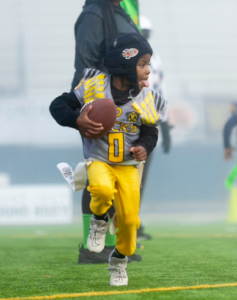 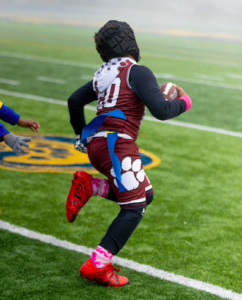 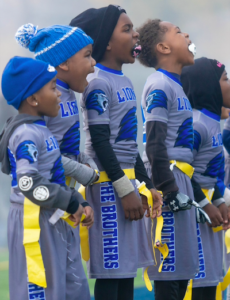 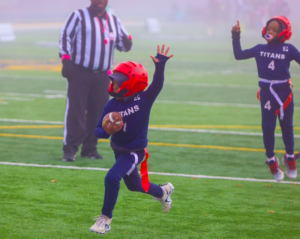 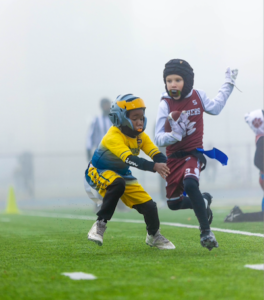 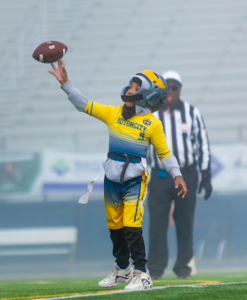 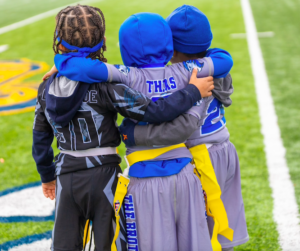 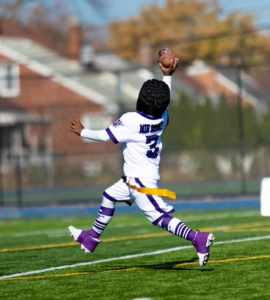 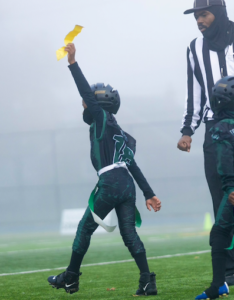 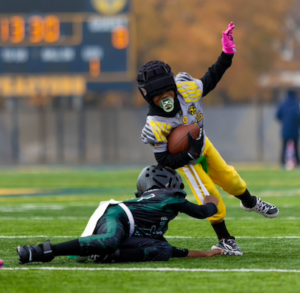 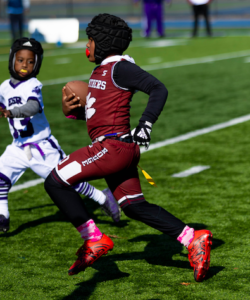 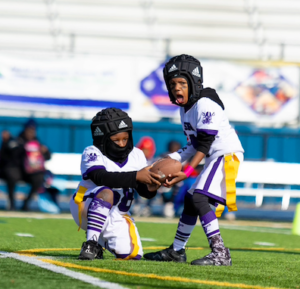 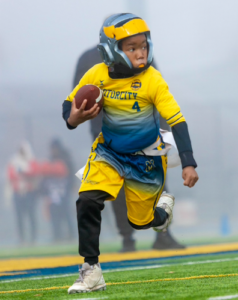 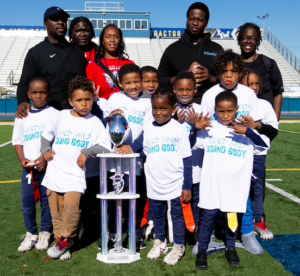 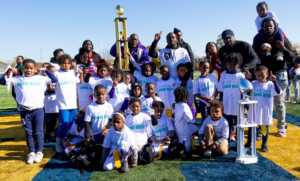