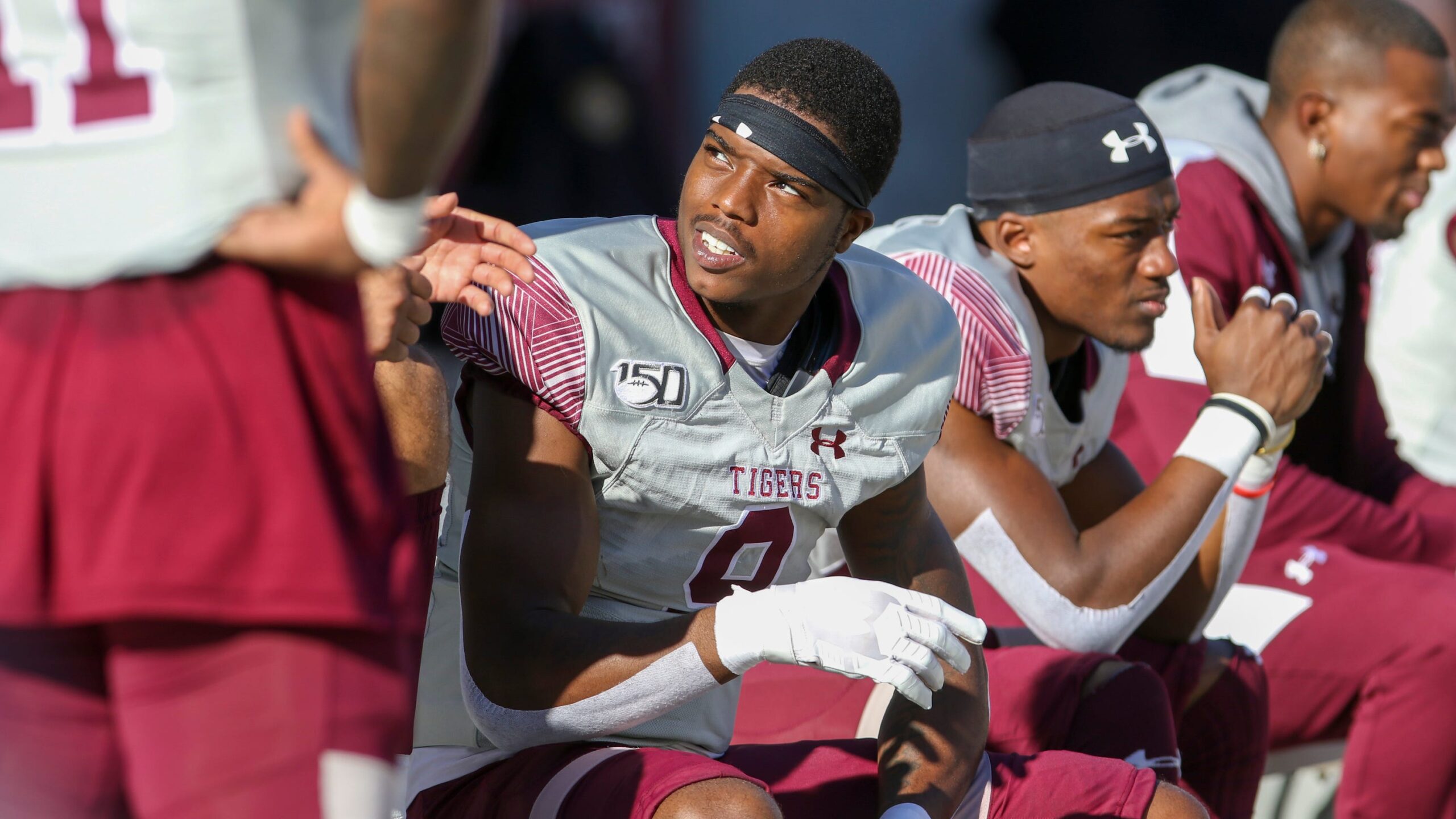 The second annual Sound Mind Sound Body (SMSB) HBCU College Academy will be held in Detroit from May 12-14 at Martin Luther King Jr. Senior High School. This year, SMSB will have twice as many colleges and their football coaches in attendance. The FREE event will feature football coaches from Texas Southern University.

The school changed its name to the Texas State University for Negroes and finally Texas Southern University. TSU is one of the largest HBCUs in the nation, with over 10,000 students and 100 programs.

Texas Southern football plays in the SWAC Conference and has been playing since 1947. Head coach Clarence McKinney is a Houston native and has been with the program since 2019. Detroit King alum and 2016 Michigan Mr. Football, Donnie Corley Jr., played at Texas Southern.