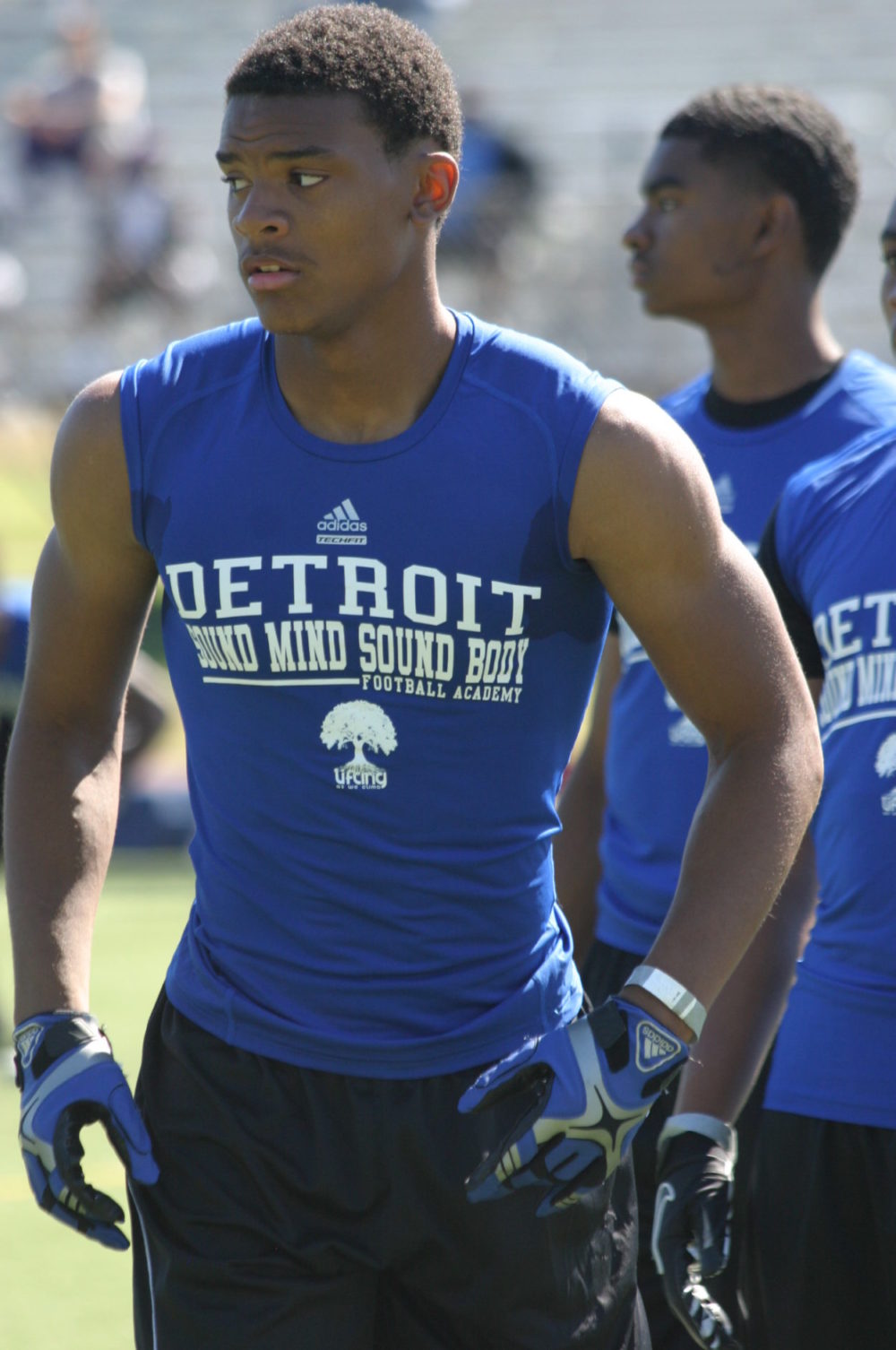 SMSB has a plethora of former participants displaying their skillsets at various levels of competition (i.e. in high school, in college at the NAIA and Division I levels plus in the NFL). So, let’s take a trip down memory lane, and highlight the career of one of those former participants: former Detroit Cass Tech and Ohio State University defensive back Damon Webb.

Damon Webb will go down as one of the winningest players in Ohio State Buckeyes history. However, before that, he honed his skills at several Sound Mind Sound Body camps and at the much-celebrated Detroit Cass Tech.

As a four-star prospect, Webb took his talents to Columbus,Ohio, to play for Urban Meyer and the Buckeyes.

As a Buckeye, Webb’s career started off with a bang. He played a key role for the Buckeyes en route to Ohio State’s College Football Playoff National Championship in 2014.

While with the Buckeyes, Webb was an All-Big Ten performer, and he was a key contributor to a team that won over 40 games during his time in Columbus. Webb ended his career on a high note, as he was named the Defensive MVP of the 2017 Cotton Bowl against USC.

In addition to his on-field accomplishments, Webb obtained a degree in sport industry from OSU, and is a member of the Omega Psi Phi Fraternity.

Now that his college football career has come to a close, Webb is preparing for the 2018 NFL Draft.