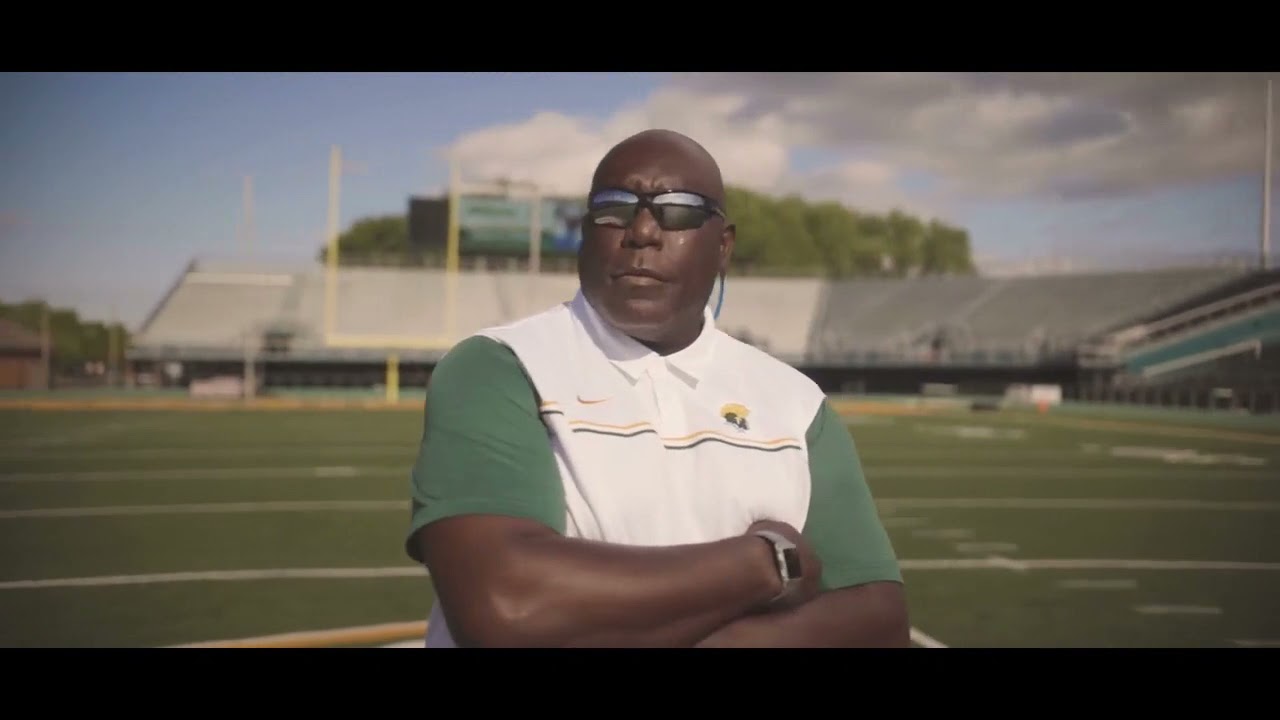 The second annual Sound Mind Sound Body (SMSB) HBCU College Academy will be held in Detroit from May 12-14 at Martin Luther King Jr. Senior High School. This year, SMSB will have twice as many colleges and their football coaches in attendance. The FREE event will feature Norfolk State University head coach Dawson Odums and his staff.

Norfolk State University’s origins began as the Norfolk Unit of Virginia Union University during the Great Depression in the summer of 1935. It was formed to support the education of youth in Norfolk, Virginia, with the help of VUU, one of the oldest HBCUs in the country founded right after the Civil War. Norfolk gained its independence in 1942 from VUU and was renamed the Norfolk Polytechnic College. Polytechnic institutions focus on vocational or technical courses. By now, it was associated with another HBCU, Virginia State University, and became Norfolk State College. It began offering a bachelor’s degree for the first time in 1956.

Norfolk State University has been playing football since 1938 and plays in the MEAC Conference. Head coach Dawson Odums is in his second season at Norfolk, going 6-5 in 2021.