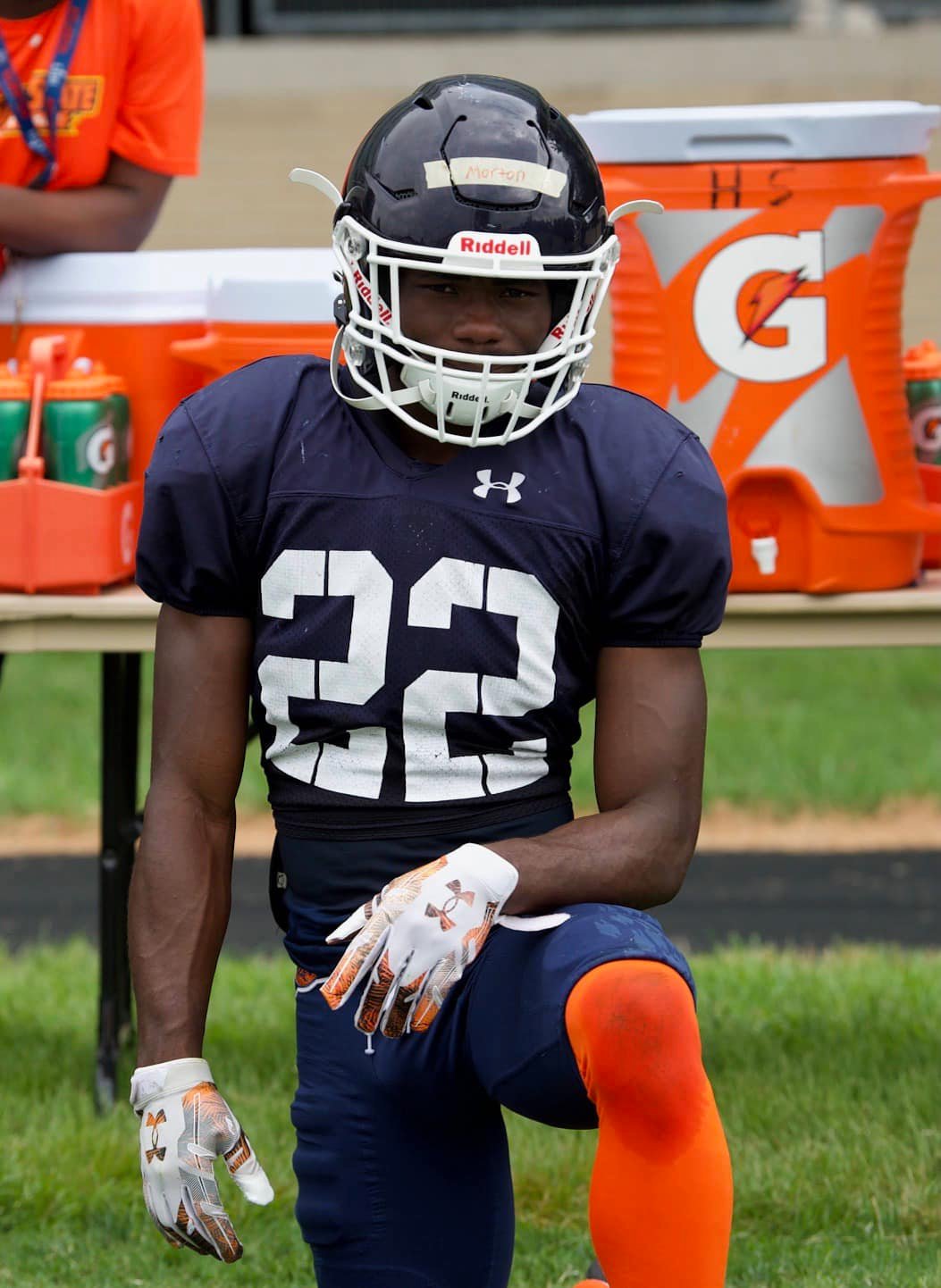 The second annual Sound Mind Sound Body (SMSB) HBCU College Academy will be held in Detroit from May 12-14 at Martin Luther King Jr. Senior High School. This year, SMSB will have twice as many colleges and their football coaches in attendance. The FREE event will feature football coaches from Morgan State University.

The Morgan name was adopted in 1890, in honor of Rev. Lyttleton F. Morgan, a long-time board member who gave a large endowment to the institution. In the same year, Morgan College acquired the authority to grant college degrees. George W. F. McMechen became its first college graduate and later earned a law degree from Yale University.

Morgan State University football has fielded a team since 1898 and plays in the MEAC Conference. One of its close rivals is Howard University. Morgan State has had a number of ties to Detroit football over years. On its current roster is Detroit King 2018 grad, Jae’Veyon Morton. William Carr is the interim head coach after the departure of Tyrone Wheatley Sr. back to the NFL.