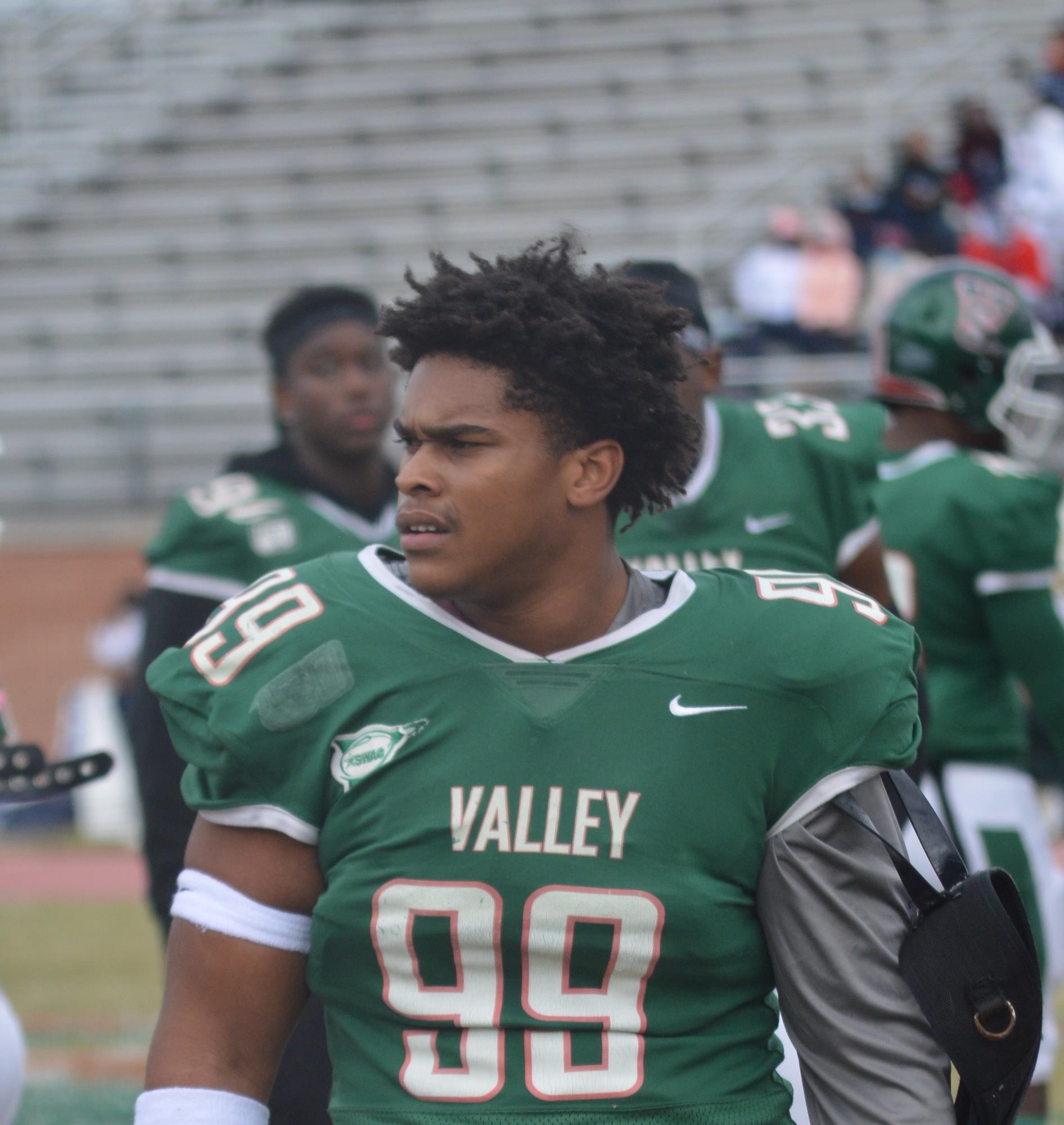 The second annual Sound Mind Sound Body (SMSB) HBCU College Academy will be held in Detroit from May 12-14 at Martin Luther King Jr. Senior High School. This year, SMSB will have twice as many colleges and their football coaches in attendance. The FREE event will feature Mississippi Valley State University head coach Vincent Darby and his staff.

Originally named the Mississippi Vocational College to train teachers for rural and elementary schools and to provide vocational training, the name current name was adopted in 1974 to reflect the expanding mission and program offerings of MVSU.

Arguably the greatest wide receiver of all time, Jerry Rice played at MVSU in the 1980s.

U.S. News ranked Mississippi Valley State University as the 47th best HBCU in America. Notable alumni of MVSU include Jerry Rice, who many consider the greatest NFL wide receiver of all time, and NFL Hall of Famer Deacon Jones, who is one of the greatest defensive ends of all time.