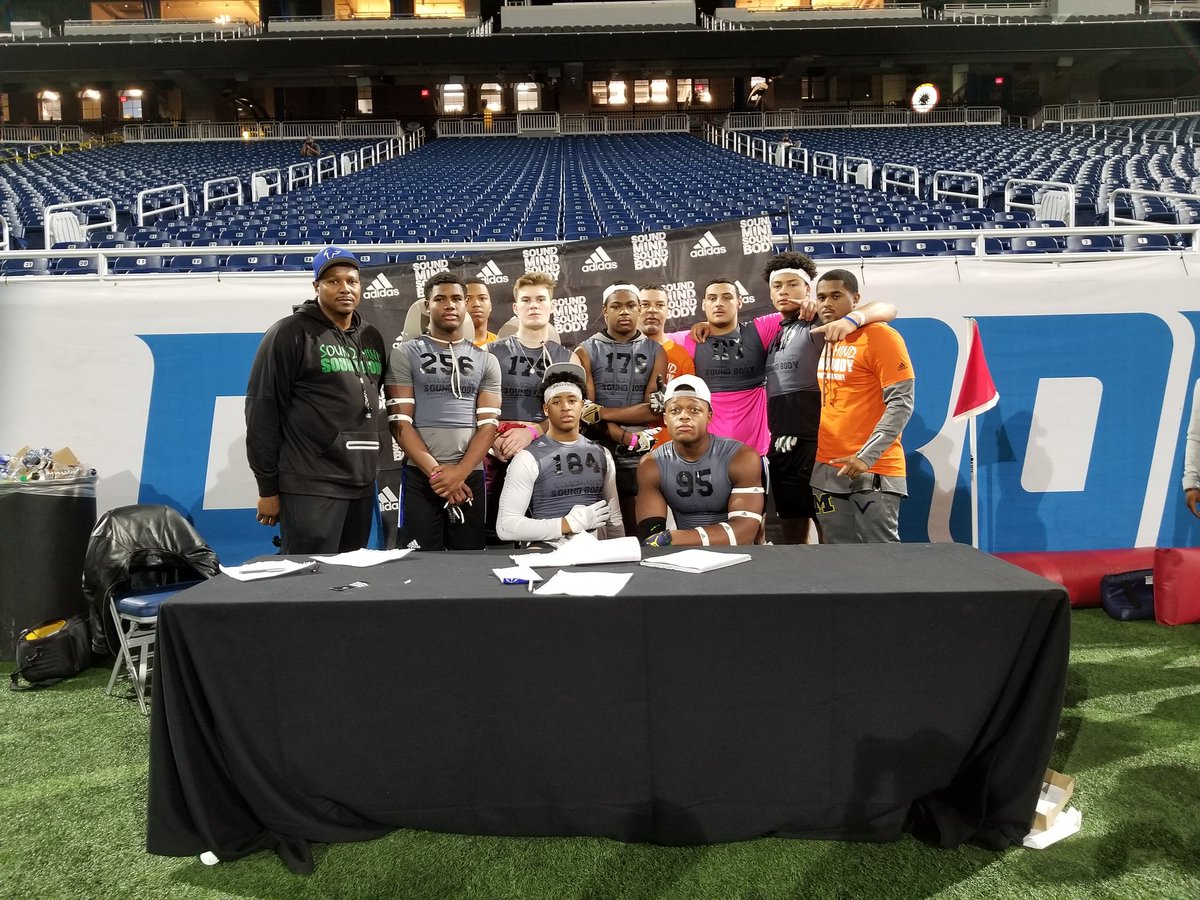 The top performers at each position were also recognized at the end of each session. Find out who the top linebackers during the Showcase were by reading below!

According to Miles, his best skill on the football field is his hitting ability, and his best intangible is his football IQ. 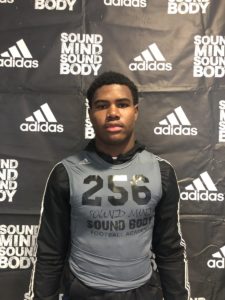 Logan Pasco – The 2020 prospect from Davison stands at 6-feet tall, 210 pounds. Along with playing football, he’s a member of the Davison powerlifting team.

According to Pasco, his best intangible is being a leader on the field and getting his teammates in position. He added that he’s “a student of the game and always knows what’s going to happen before it does.”

Blake Bailiff – The 2022 prospect from Detroit King currently stands at 5-foot-11, 200 pounds. Along with playing football, he’s a member of the Crusaders’ baseball and track teams.

Cortez Dingle – The 2020 prospect from Ecorse stands at 6-feet tall, 220 pounds. He plays both linebacker and tight end for the Red Raiders.

According to Dingle, his best skill on the football field is being a good run-stopper, and his best intangible is being a vocal leader. 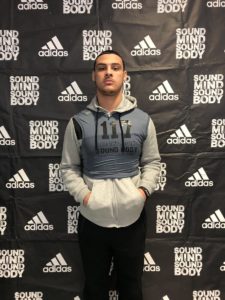 Jason Williams – The 2020 prospect from Detroit Cass Tech stands at 6-feet tall, 220 pounds. Along with playing football, he’s a standout catcher on the Cass Tech baseball team. He also pitches, and plays third base for the Technicians.

According to Williams, his best skills on the football field are his physicality and quick-closing nature at linebacker.

According to Mausi, his best intangible is being “a natural leader.” He added that “it starts off with having trust and a bond with every player on the team, and from that, you will start to gain respect. With that respect, you start to become a leader, and have to uphold yourself to that title at all times.”

As part of his responsibilities at linebacker, he said that he’s “in charge of making sure everybody is lined up properly,” is able to focus in “crunch time” and able to recover and pick up their heads after making a bad play. 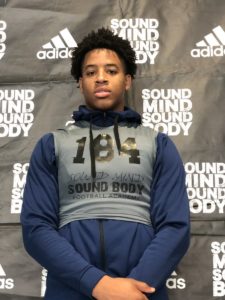 Kobe King – The 2021 prospect from Detroit Cass Tech currently stands at 6-foot-1, 225 pounds. Along with playing football, he’s a member of the track and wrestling teams at Cass Tech.

According to King, his best skills on the football field are reading and attacking plays plus “doing things that’ll make it easier” for his teammates to make plays.

On top of getting it done on the football field, he also gets it done inside the classroom. In fact, he possesses a 3.7 GPA.