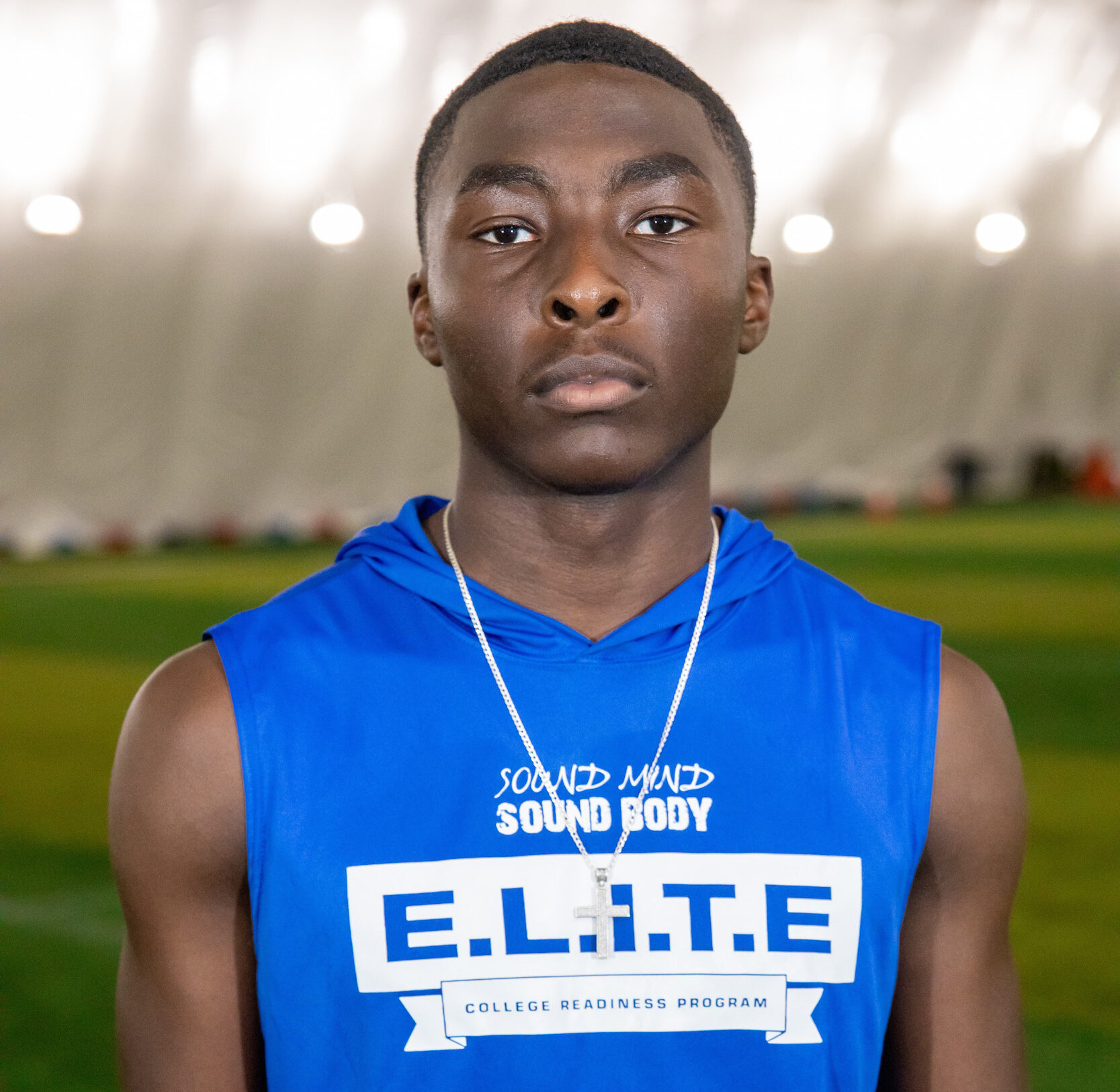 Lamont Parks Jr., is in the middle of two relationships and only time would tell which one he’d choose. 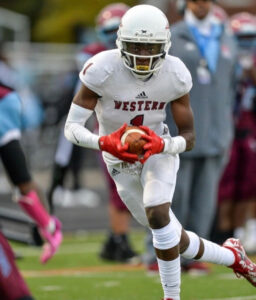 The Detroit Western International junior is a top-flight wide receiver and made the All-Detroit Public School League team. He’s also a shooting guard on the basketball team and made All-PSL.

Currently, he has no basketball offers, but that could change. He has drawn interest from the likes of Kentucky as far as football. Coach Andre Harlan said more offers are on the way, especially with his involvement with Sound Mind Sound Body Academy and a stellar junior season.

“He’s a beast,’’ said Harlan. “He’s one of the best route runners in the state. He’s very coachable and he pays attention. He’ll look you right in the eye when you are telling him something and he’s acceptable to criticism. He’s great on the field and in the classroom.

Douglas was a star at Detroit Murray-Wright in the early 2000s and played at Iowa. Parks is 6-foot, 173 pounds, which was the same stature as Douglas.

If there was any doubt to Parks’ skill level, he silenced the critics with an outstanding performance against Detroit Martin Luther King this season.

He caught nine passes for 139 yards and a touchdown. He even impressed Curtis Blackwell, a King graduate and co-founder of SMSB.

“I just knew coming into the game I had to play well because King is a great team,’’ said Parks. “Personally, I believe I’m one of the best. I believe no one can guard me. Everyone on my team was trying to help me exploit that.’’

Parks hauled in 63 passes for 734 yards and 12 touchdowns. He had two kick returns for scores and a fumble recovery as a defensive back for a score, giving him 15 total touchdowns.

“I play defensive back to help the team out, but I’m a wide receiver and love playing the position,’’ said Parks. “I think I do a good job of high pointing the ball. I never take my eyes off the ball when it’s in the air. I just feel like every time the ball is in the air it’s for me. I just go get it.’’

His goal for the season was to elevate his game. He did.

“I wanted to play better than my last two seasons this year. I came in off the summer from Sound Mind Sound Body training and learning with them,’’ said Parks. “My coaches put me in the right positions to succeed and it was up to me to come through for them. I knew I had to play well.’’

While working with the SMSB staff, Parks worked on his rout running and speed. He has been clocked at 4.53 seconds in the 40-yard dash.

“The individual position coaches at Sound Mind Sound Body taught me different stuff about running routes and how to get to my full speed running routes. It was a big help,’’ said Parks.

“Academically, the tutoring program over the summer helped. It increased my reading to a higher scale than it was before.’’

If basketball is played this year Parks looked to open some eyes with his play.

“I thought my year as a sophomore was good,’’ said Parks. “I knew coming into that year coach (Derrick) McDowell put me in a good position to succeed. I had to come through for him. I have no offers in basketball right now.’’