The second annual Sound Mind Sound Body (SMSB) HBCU College Academy will be held in Detroit from May 12-14 at Martin Luther King Jr. Senior High School. This year, SMSB will have twice as many colleges and their football coaches in attendance. The FREE event will feature Jackson State University and its football coaches.

Like many Historically Black Colleges and Universities founded in the late 1800s, Jackson State University was founded as a seminary school, Natchez Seminary, in Natchez, Mississippi in 1877. In 1882, the school moved to the capital of Mississippi, Jackson, and changed the school’s name to Jackson College. The school went through a number of name changes in the early 1900s, before becoming Jackson State University in 1974 with the addition of graduate programs and an expanded curriculum.

Two of the most beloved traditions of any HBCU are homecoming and halftime shows during football games; from drum major entrances and storied dance teams to marching bands the size of small schools. JSU’s band, The Sonic Boom of the South, is one of the more renowned bands in the country. The band was founded in the 1940s at Jackson under the directorship of Frederick D. Hall. It wasn’t until 1971 that The Sonic Boom of the South name was adopted by band director Harold J. Haughton Sr. The band boasts over 300 members! 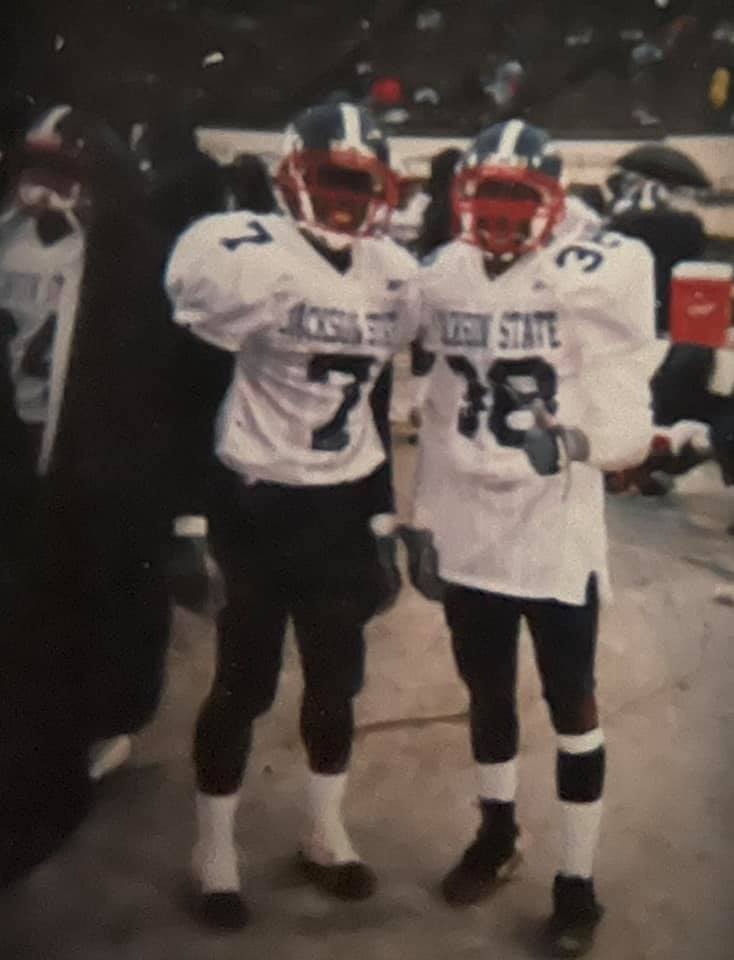 U.S. News ranked JSU as the 18th best HBCU in the nation in 2022 and it is one of the largest with over 7,000 students. Notable alumni of Jackson State include NFL Hall of Famers Walter Payton, Lem Barney, Robert Brazile, and Jackie Slater, former Detroit Pistons point guard Lindsey Hunter, and Dr. Cecil I. Forbes Jr., founder of iCare Spine and Rehabilitation Centers PLLC, in Detroit.

Jackson State University football has fielded a team since 1911 and had one of the greatest running backs in the sport’s history played there; Walter “Sweetness” Payton. Former Detroit Lions cornerback Lem Barney also played at JSU in the mid-1960s. The Tigers’ football program received a boost in attention, excitement, and resources with the addition of NFL Hall of Famer Deion “Primetime” Sanders as its new head coach in 2020. He went 11-2 in his second season and won the SWAC Championship.