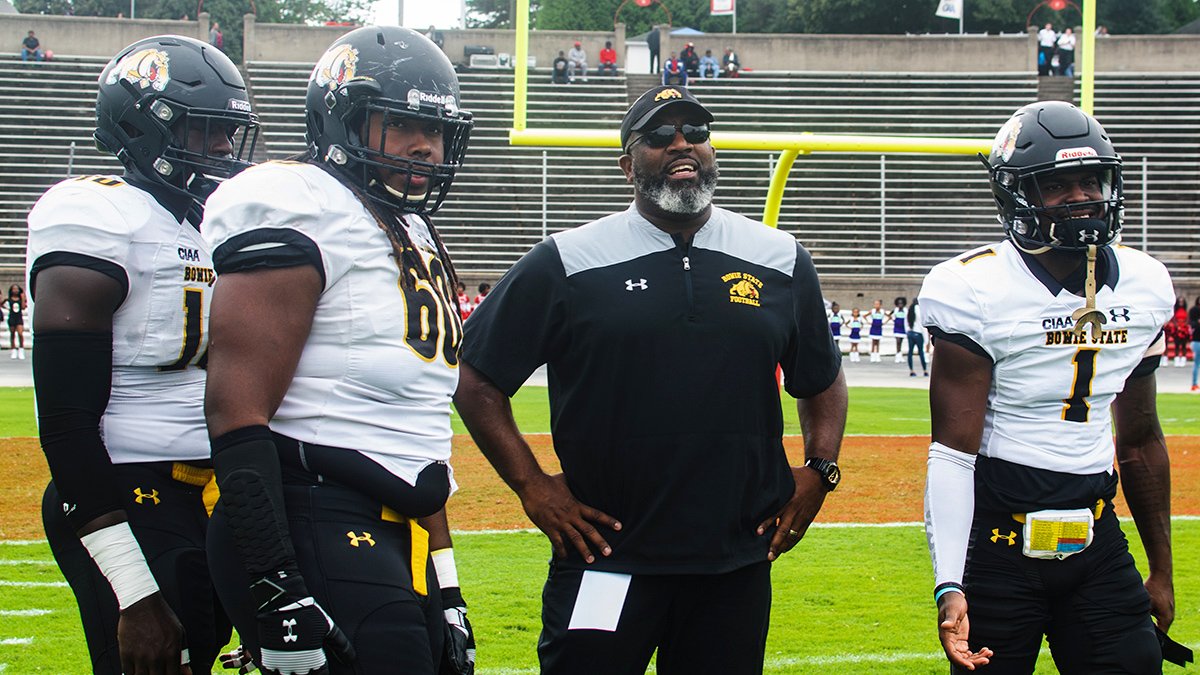 The second annual Sound Mind Sound Body (SMSB) HBCU College Academy will be held in Detroit from May 12-14 at Martin Luther King Jr. Senior High School. This year, SMSB will have twice as many colleges and their football coaches in attendance. The FREE event will feature Bowie State University head coach Damon Wilson and his staff.

In the early 1900s, the school became a state institution and relocated to Bowie, Maryland. Additional educational programs were added to the school’s curriculum and renamed the Maryland Teachers College at Bowie in the 1930s. In 1963, Bowie State College was officially named a liberal arts school and became Bowie State University in 1988. In 2020, MacKenzie Scott donated $25 million to Bowie State, the largest single gift in Bowie States history.

U.S News ranked Bowie State as the 24th best HBCU in the country in 2022. Notable alumni of BSU include members of the Braxton family, including Toni and Towanda, rapper Wale, Maryland State Senator Joanne C. Benson, and teacher-astronaut Christa McAuliffe.

Bowie State football plays in the CIAA league. Head coach Damon Wilson has been with the program since 2009 and is approaching 100 wins in his career. He is an alum of Bowie and led them to a 12-2 record in 2021.