The second annual Sound Mind Sound Body (SMSB) HBCU College Academy will be held in Detroit from May 12-14 at Martin Luther King Jr. Senior High School. This year, SMSB will have twice as many colleges and their football coaches in attendance. The FREE event will feature Bethune-Cookman head coach Terry Sims and his staff.

Bethune-Cookman University in Dayton Beach, Florida was founded On October 3, 1904, by educator and womanist Dr. Mary McLeod Bethune as the Daytona Literary and Industrial Training School for Negro Girls. She started the school with $1.50 and five students. Dr. Bethune was also a founding member of the United Negro College Fund in 1944. She was often referred to as the “female Booker T. Washington” for her commitment to the education and advancement of Black people. 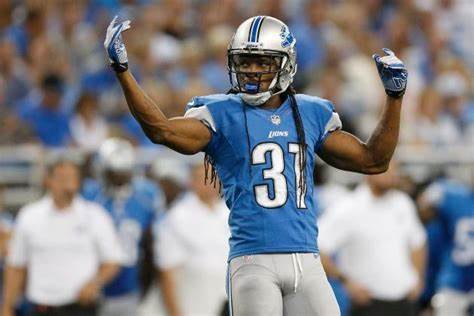 In 1872, the Cookman Institute of Jacksonville, Florida, was established and named for the Rev. Alfred Cookman, a well-known Methodist minister. It was founded as the first institution of higher education for Black people in the state of Florida. As Dr. Bethune’s school was going through changes in the early 20th century, the two schools merged to become Daytona-Cookman Collegiate Institute in 1925. Upon accreditation in 1931, the school was renamed Bethune-Cookman College to reflect the leadership of Dr. Bethune.

Bethune-Cookman football began to play in 1925 and plays Division I football in the SWAC Conference. Head coach Terry Sims has been at BCU since 2015.