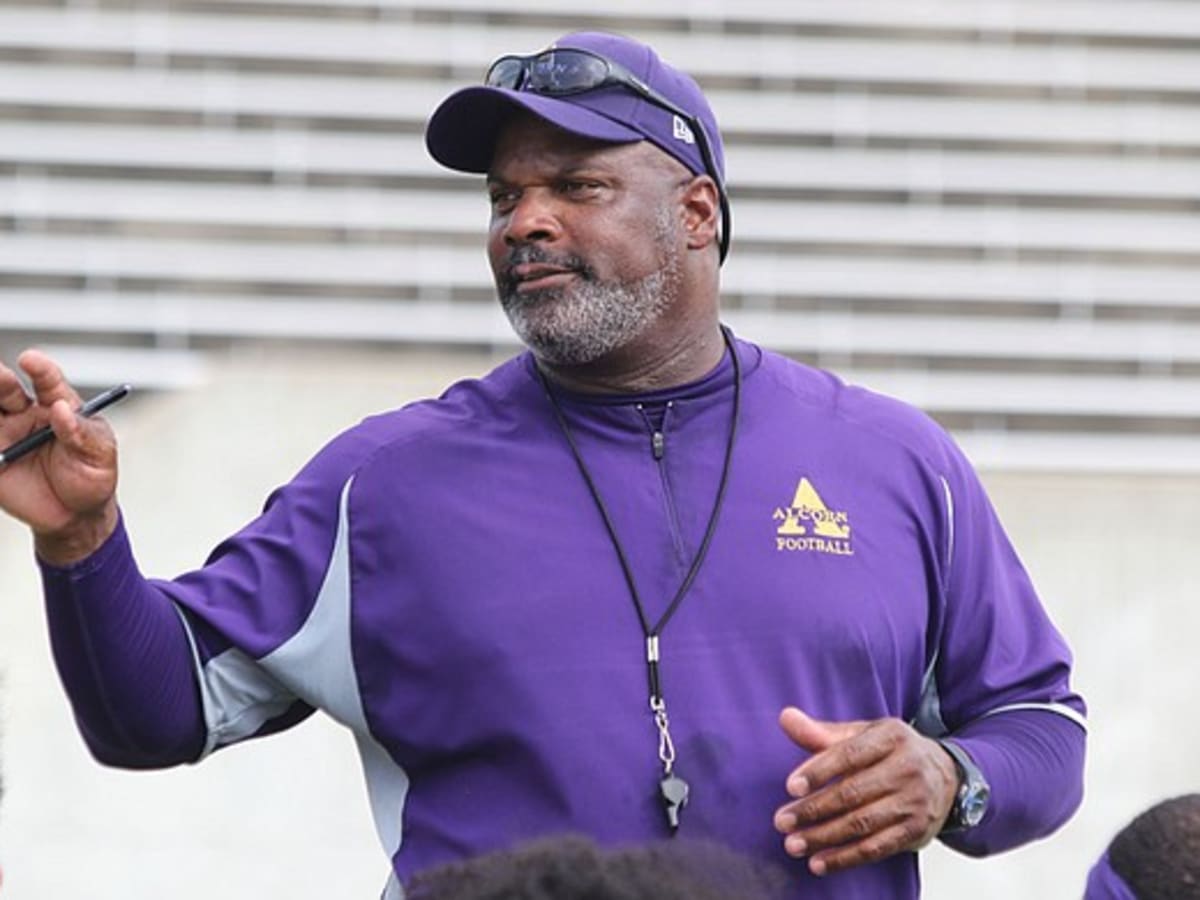 The second annual Sound Mind Sound Body (SMSB) HBCU College Academy will be held in Detroit from May 12-14 at Martin Luther King Jr. Senior High School. This year, SMSB will have twice as many colleges and their football coaches in attendance. The FREE event will feature football coaches from Alcorn State University.

Alcorn State University is the oldest public historically Black land grant institution in the United States, meaning it is the first HBCU founded by its state, Mississippi in 1871. The school was named after sitting Mississippi Gov. James L. Alcorn. Many of the oldest and notable HBCUs are named after white Americans, including Howard University, Morehouse College, and Spelman College.

In 1870, Sen. Hiram Revels became the first African American to serve in either house of the U.S. Congress, representing Mississippi. The following year, he became the first president of Alcorn State. Like many of the earliest HBCUs, Alcorn State focused its education on mechanics and agriculture and only admitted males. Women were admitted towards the turn of the century. It is the oldest HBCU in the state of Mississippi. 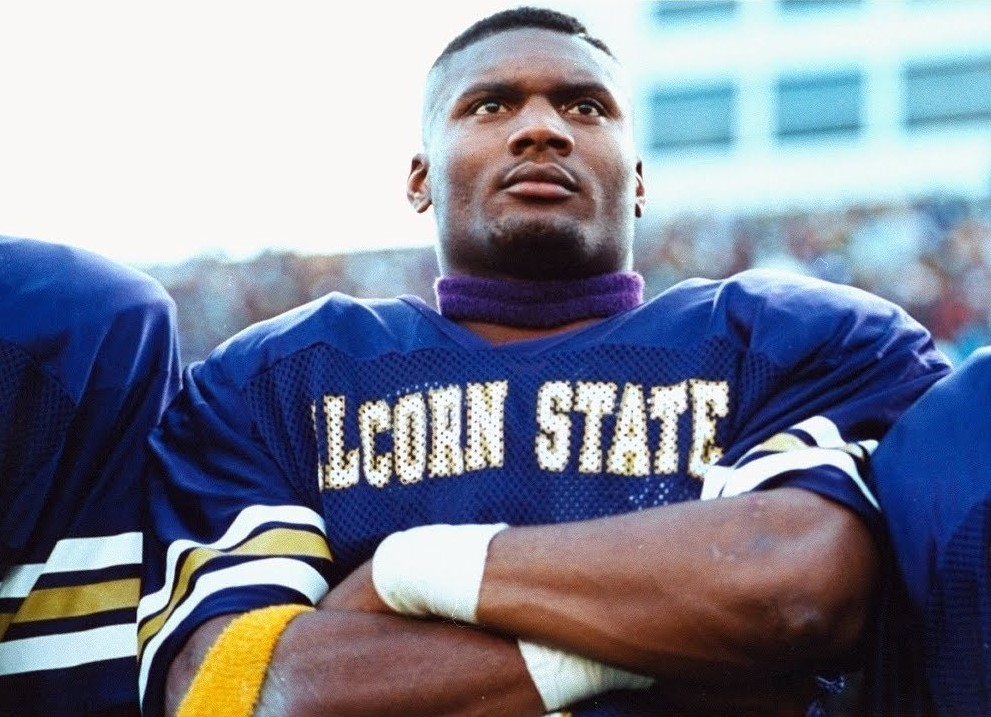 The Alcorn State Braves have been playing football for over 100 years and have won 13 SWAC Championships. Fred McNair, the older brother of the late Steve McNair is the current head coach of his alma mater. In the late 1980s and early 1990s, both brothers starred at quarterback for Alcorn State. Steve McNair was a dynamic passer in college, passing for over 14,000 yards. He became the No.3 overall pick in the 1995 NFL Draft, making him the highest player ever drafted from an HBCU. Other NFL standouts from Alcorn State include Donald Driver, Leslie Frazier, and Damien Wilson.