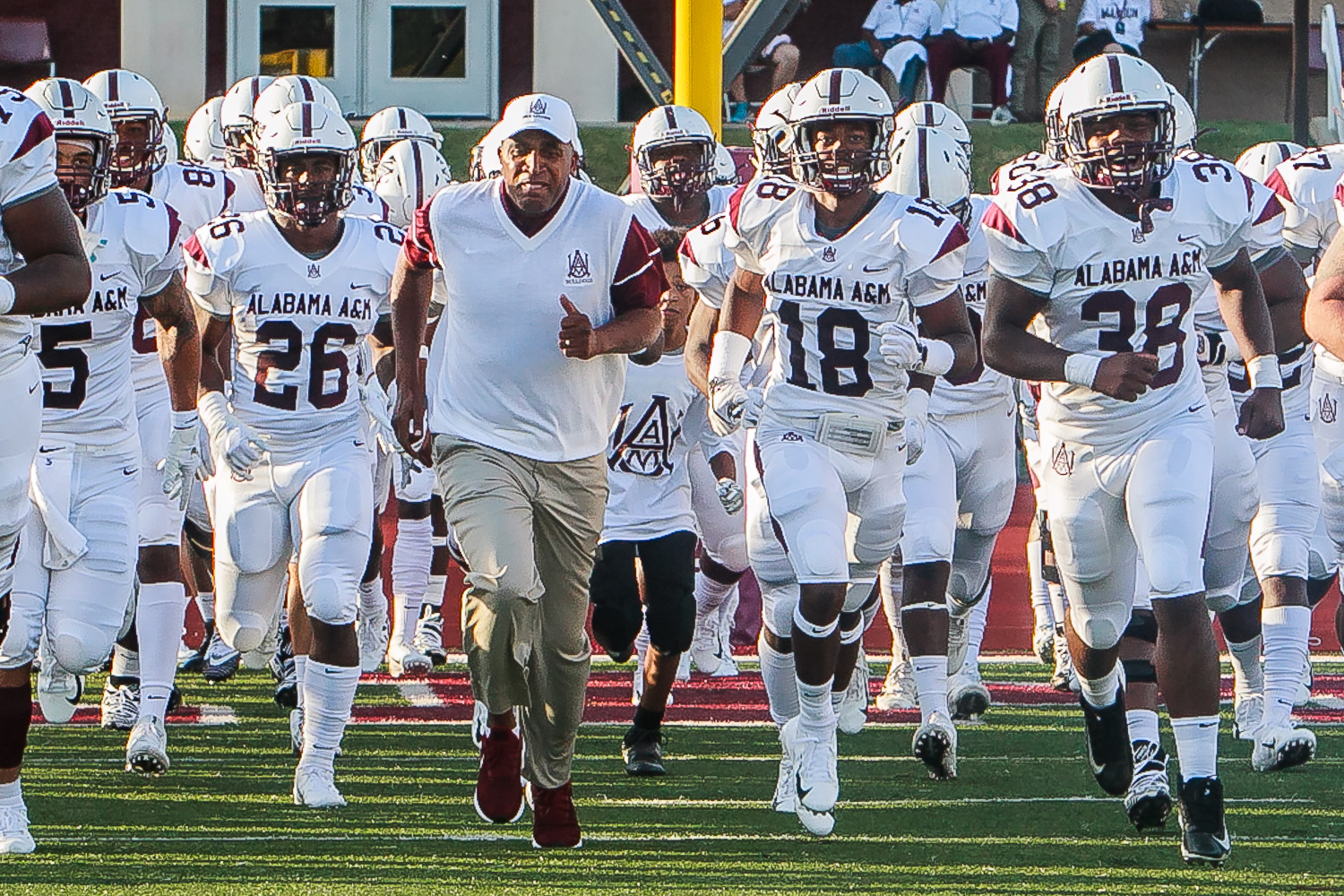 The second annual Sound Mind Sound Body (SMSB) HBCU College Academy will be held in Detroit from May 12-14 at Martin Luther King Jr. Senior High School. This year, SMSB will have twice as many colleges and their football coaches in attendance. The FREE event will feature football coaches from Alabama A&M University.

Alabama Agricultural and Mechanical University (Alabama A&M) was founded May 1, 1875, in Normal, Alabama, ironically as a normal school. Many HBCUs were founded as normal schools, which are schools dedicated to the education of teachers. It was originally known as the Huntsville State Normal School for Negroes. It was founded by a formerly enslaved man named Dr. William Hooper Councill.

Before the turn of the century, the school began to focus on agriculture and mechanics and adopted A&M into its name. In June 1969, the school adopted its current name, Alabama A&M.

U.S. News ranked Alabama A&M as the 40th best HBCU in the country in 2022. Notable alumni of AAMU include Vivian Malone one of the first two Black students to enroll in the University of Alabama in 1963, civil rights activist Joseph Lowery, Ruben Studdard, and NFL players Robert Mathis and John Stallworth.

Football at AAMU began in 1912 and the Bulldogs play in the SWAC Conference. Head coach Connell Maynor has been with the program since 2018 and went 7-3 in 2021. He had previous stops at Winston-Salem State University and Hampton University. Four-time Super Bowl Champion with the Pittsburgh Steelers, John Stallworth, played for Alabama A&M in the early 1970s. Super Bowl champion Robert Mathis also starred at A&M.